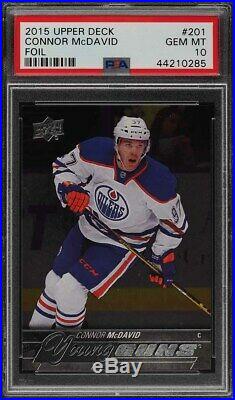 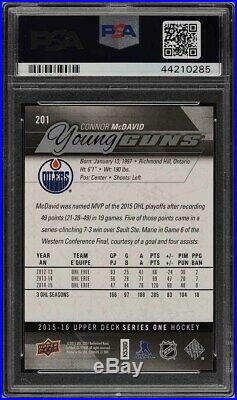 The foil YGs were only available on redemption. Incredibly difficult to find with not many being redeemed. Only a limited number graded gem.